Streaming media is video or audio content sent in compressed form over the Internet and played immediately, rather than being saved to the hard drive. With streaming media, a user does not have to wait to download a file to play it. Because the media is sent in a continuous stream of data it can play as it arrives. Users can pause, rewind or fast-forward, just as they could with a downloaded file, unless the content is being streamed live.

Here are a few key benefits: 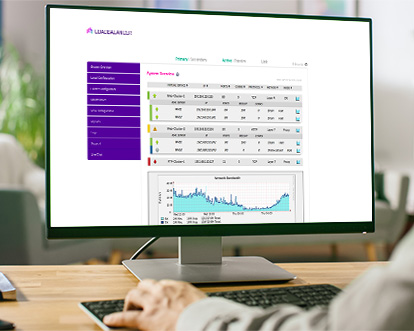