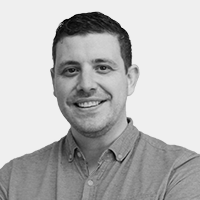 It's a fair question, right? Let's take away the strain of SSL terminations from our application servers and let the load balancers deal with it. After all, why would we want to bog down our nifty application with network-level considerations? Largely this is something I agree with but, with some workloads, the truth is this just doesn't make sense.

When might you consider terminating SSL connections at the load balancer?

Let's start by looking at a few reasons to terminate SSL connections at the load balancer. I'm sure you can think of more - so please feel free to throw your views in the comments!

But what if the data is nonsense?

All of these things are invaluable in certain environments. E-commerce is a great example. We may have lots of web servers, some handling the login functions, others responsible for order processing, and maybe even more tracking deliveries. These separate services within the e-commerce platform may not all be running from a single cluster of web servers, they might be distributed across different virtual, physical, and possibly even geographically separate data centers. But we can mask the whole thing behind one steady public IP address, and one branded domain name like www.myshop.com.

So it makes complete sense that we would want to unwrap, read the contents, route a customer to the correct data center or web cluster, and streamline the customer's experience, while also accelerating the platform's performance and resilience.

But what if the data is nonsense? By nonsense, I mean not human-readable. What if we can’t collect any useful information from the data and we don't need to intelligently route. Should we still SSL offload? Well, the answer to this is complicated...

Here we generally know that we have a limited number of backend servers typically called “nodes”. Let's bring security in here and say this object storage platform is in a bank. So we want SSL and, as it's a bank, obviously all traffic needs to be end-to-end encrypted.

There is one more reason I can think of. In my mind, there is a very clear relationship between the storage demand and the SSL terminations. As the demand for storage scales up, typically more nodes will be added. More nodes means more CPU and RAM, which also means more power to terminate SSL connections. So if you terminate SSL connections at the load balancer rather than the nodes, you may find that you don't just have to buy more storage nodes when you scale up, you also need to buy a bigger, more powerful, load balancer!

So it's clear to me there are workloads that absolutely benefit from SSL offload, and others that don't. The load balancer is a swiss army knife that requires the right features to be used for the right workloads. For example, with object storage, you would absolutely use it for resilience and application acceleration, but there is a better alternative for SSL terminations.

The long and short of it

I guess I'm challenging you to fight the instinct to use the shiny superstar load balancer for everything “because you can”. Take time to architect your topology - or ask us! While load balancers are hands down the best tool for terminating SSL connections, it doesn't mean they are always the right tool for the job.

Could you? Should you??

Our experts are always here

TALK TO US
Found in How-Tos, Storage 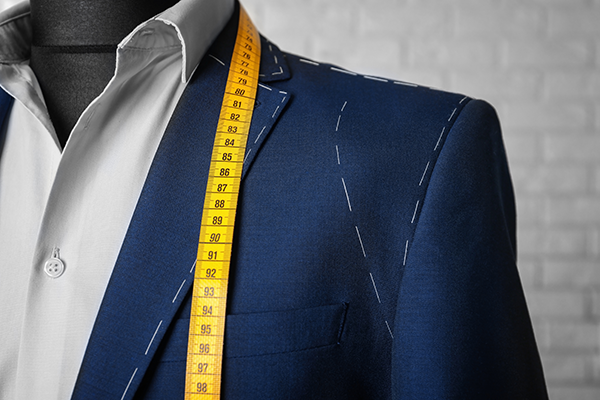 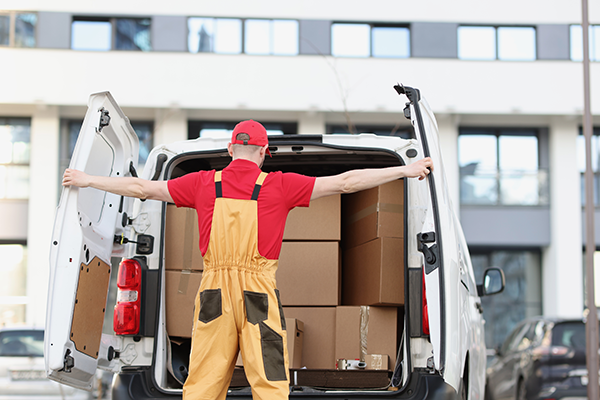