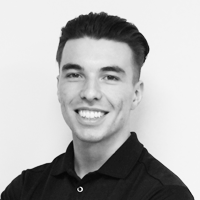 We get a lot of customers asking to buy a single load balancer. Understandably. One is cheaper than two. But here's why you might want a pair...

A load balancer plays a crucial part in avoiding catastrophic downtime to your application environments. Here I'll walk you through how you can maximize your uptime by avoiding what we call "a single point of failure."

Related blog: The dangers of not having an HA setup for your load balancer — as well as your applications!

A single point of failure

The first question is, what do you mean by a single point of failure? By this, I mean that if any component in your network goes down, this will result in downtime for the client. This could be because of a failure in a single connection with an application server. If the server goes down, no user will be able to access the application, which creates a huge vulnerability within any network.

You can easily avoid this, by using a single load balancer to scale out your back-end servers. In fact, this is exactly what a load balancer is built for - to scale out the application servers. This provides redundancy and protects against downtime by allowing you to have more users connect to your application, without causing a single server to crash due to too many connections. 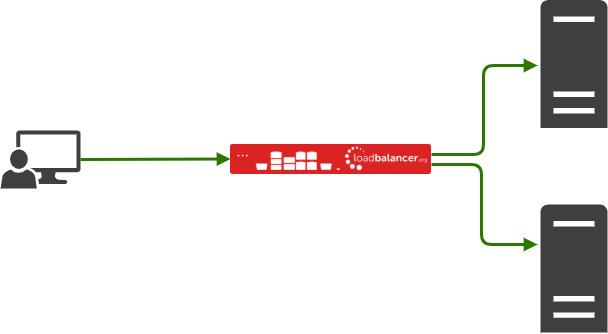 Although this solves your problem and you can scale out to hundreds of back-end servers, there is still a single point of failure in your network. You've simply changed the location.

Now your single point of failure is the load balancer appliance itself...

Moving up the single point of failure 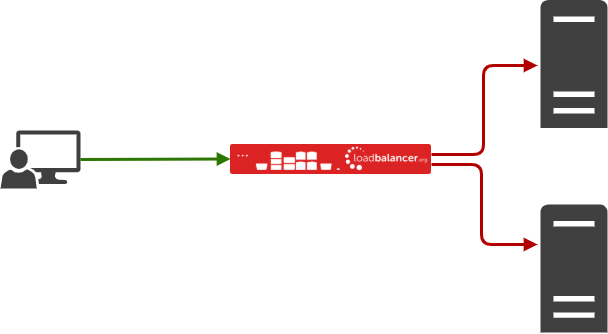 So how do you avoid the downtime this causes? We have a way around this.

By making our appliance highly available, we can now have a second, standby load balancer, ready to take over if the primary appliance fails for any reason, giving you an extra layer of redundancy and protection against downtime.

This is just as important on a virtual box as it is on hardware. We host our virtual appliance on a virtual hypervisor host. We recommend trying to keep virtual nodes on different hosts where possible. If you only have one host and this goes down, the host becomes your single point of failure. Having two virtual hosts, with a load balancer on each, again ensures redundancy through the whole network chain.

You can also mix and match hardware and virtual load balancers for high availability if you don't have two hosts.

Having redundancy between your application servers and load balancers ensures near-continuous uptime. So, even though one appliance will help you scale out your backend servers, it won't help you completely avoid the vulnerability of a single point of failure. Hence why you need a pair - and buying a single load balancer is a false economy.

Buy one get one free 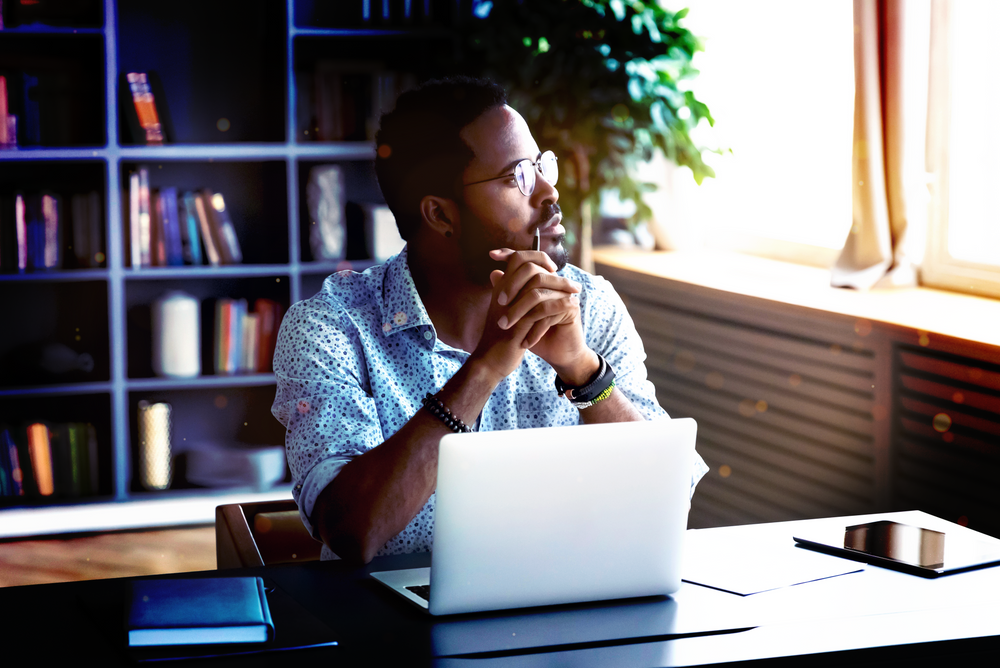 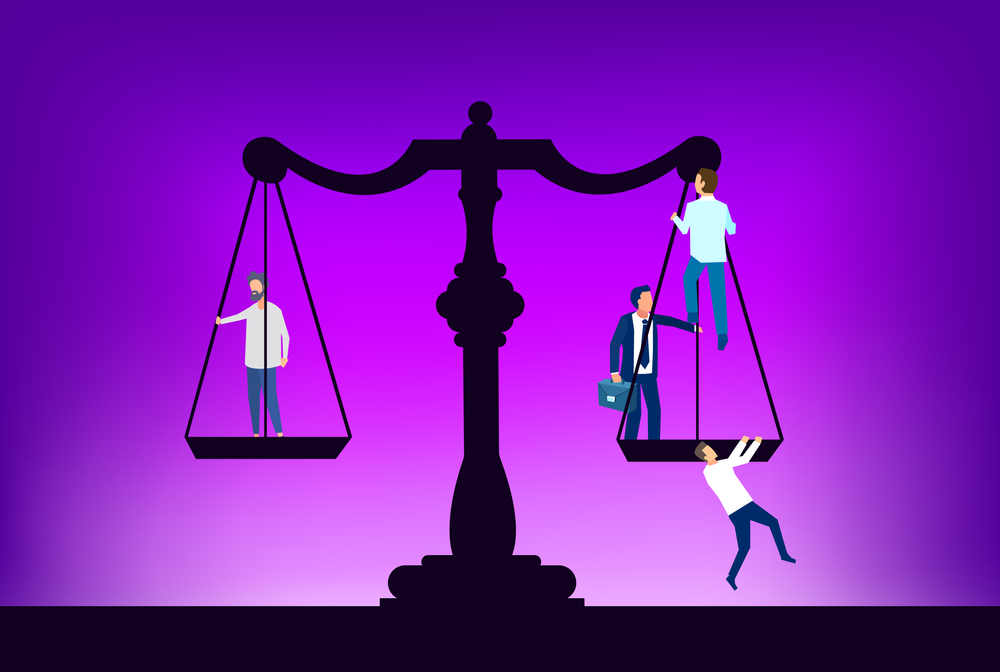 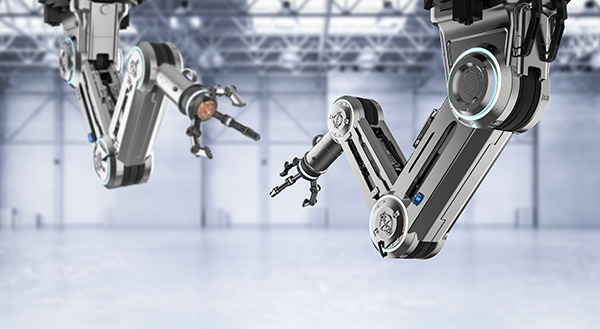